Hearthstone Art Book – The Art of Hearthstone: Year of the Kraken 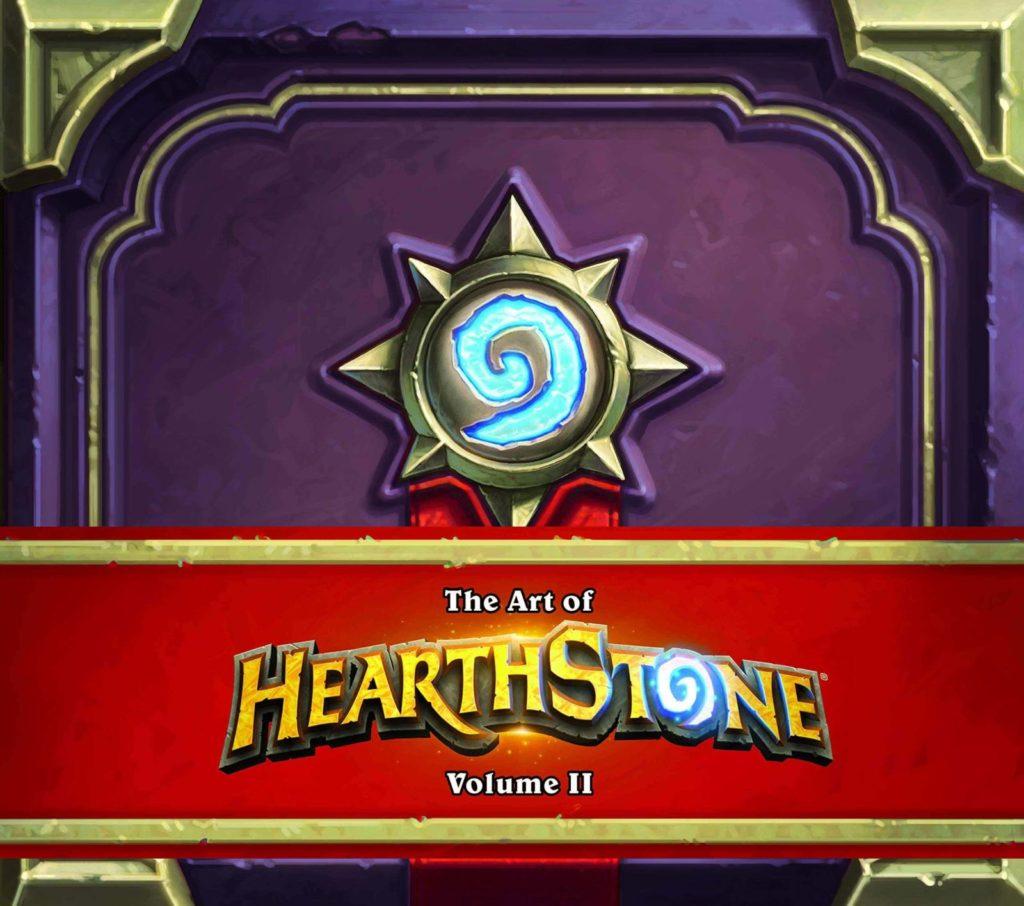 The Art of Hearthstone: Year of the Kraken released today (Link)!

[bluepost] Source – Amazon | The Art of Hearthstone: Year of the Kraken

Something stirs in the dark . . . The second volume of The Art of Hearthstone dives deep into the depths of the Year of the Kraken, the first year of Hearthstone’s standard format.

Consisting of hundreds of illustrations from the corruptive cults of Whispers of the Old Gods, the glamourous disco of One Night in Karazhan, and the turf wars of Means Streets of Gadgetzan, this book goes into detail about the Hearthstone team’s artistic process for card art, game boards, and other visual designs, while also exploring the challenges and triumphs of creating a game enjoyed by millions upon millions of players around the globe.

Robert Brooks is a senior writer of Blizzard Entertainment’s creative development team. He has written for all of its major franchises. Before joining Blizzard, Brooks spent four-and-a-half years as a producer at CBS News in Sacramento, California. As a member of Blizzard, Brooks works on publishing projects and video game storytelling (this includes cinematics). As of October 2018, his works include a pair of upcoming cinematics and a hardcover novel set in an unspecified Blizzard IP.