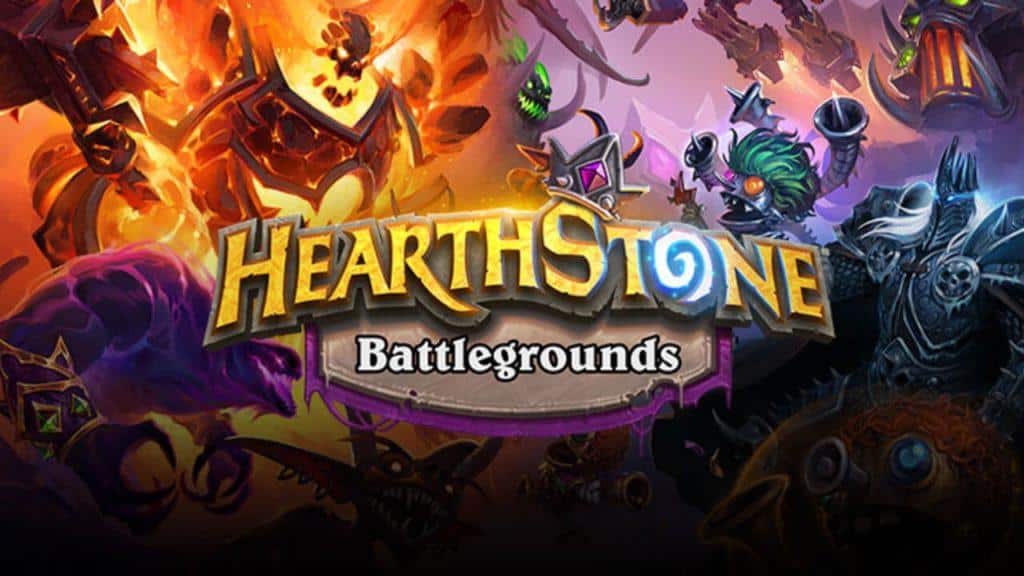 With the patch today you will get less MMR if you are above the average MMR in your match. Also in the future, there will be an MMR normalization pass.

With the launch of today’s patch, a Battlegrounds MMR change accidentally found it’s way in as well. While this change was still going to happen, it was meant to go live after we messaged out what the change was… apologies on that!

Now, let’s dive into what actually was changed.

The Problem: Players at very high MMR were continuing to climb by playing lots of games. Despite playing against players with a lower MMR, the MMR awarded at the end of the match was still very high.

We got feedback from several of our top players asking us to adjust this downward, even though it will lower their rating and climbing speed after the change.

The Solution: At very high MMR, you’re more likely to matchmake with other players that have an average rating above or below you. In these cases, the multiplier has been greatly increased.

If you’re paired against opponents with an average rating equal to your rating then nothing changes. This means that players around 3,000 – 5,000 MMR will not see any difference.

TL;DR: Players with very high MMR will see a change in how many points they are awarded at the end of their matches. The majority of players will not see a change.

In the future, we are considering an MMR normalization pass. What this means is that we would bring in everyone’s MMR closer to the 4,000 range.

We are continuing to keep an eye on MMR and how it affects your play experience. We hope you enjoy the balance changes and we’ll see you on the Battlegrounds <3

What this means is that we would bring in everyone’s MMR closer to the 4,000 range.

To add on to this, we have a plan to “reset” high MMR values and will be deployed in the near future. The change will likely hit top 1% of the player base (that is, rating > 5500) . We are not doing a full reset (to 4000) because that would be bad for matchmaking. Thank you all for the feedbacks for Battlegrounds Beta!